A decision has been made to move the location of the proposed provincial Youth Mental Health Centre from Campbellton to Moncton. This change in plans followed an Ombud report and calls to the government to reconsider its plan to site the facility in the Northern New Brunswick city.

A new facility had been under construction in Campbellton but work on that facility was halted after the Ombud report. A sum of $10 million has now been earmarked to complete that facility and repurpose it into a “state of the art” rehabilitation centre for youth and adults with mental health and addiction difficulties.

A new location is yet to be identified for the provincial Youth Mental Health Centre in Moncton, but it is thought that it may include the use of existing structures. Health Minister Ted Fleming has stated that moving the Centre to Moncton would “increase access to resources required to best meet the needs of young people struggling with mental health and addiction issues.” The facility in Campbellton was originally planned to be a centre of excellence that would serve as a service hub. Calls were made for that centre of excellence to be constructed in an urban area with easy access to university research facilities and specialised services.  It is though that a more central location would also be beneficial for staff recruitment and retention.

This announcement has met with mixed responses from various stakeholders. Some have decried the move from Campbellton following such a large investment while others feel that it should never have been located in the Northern city in the first place. 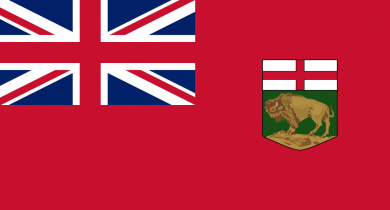